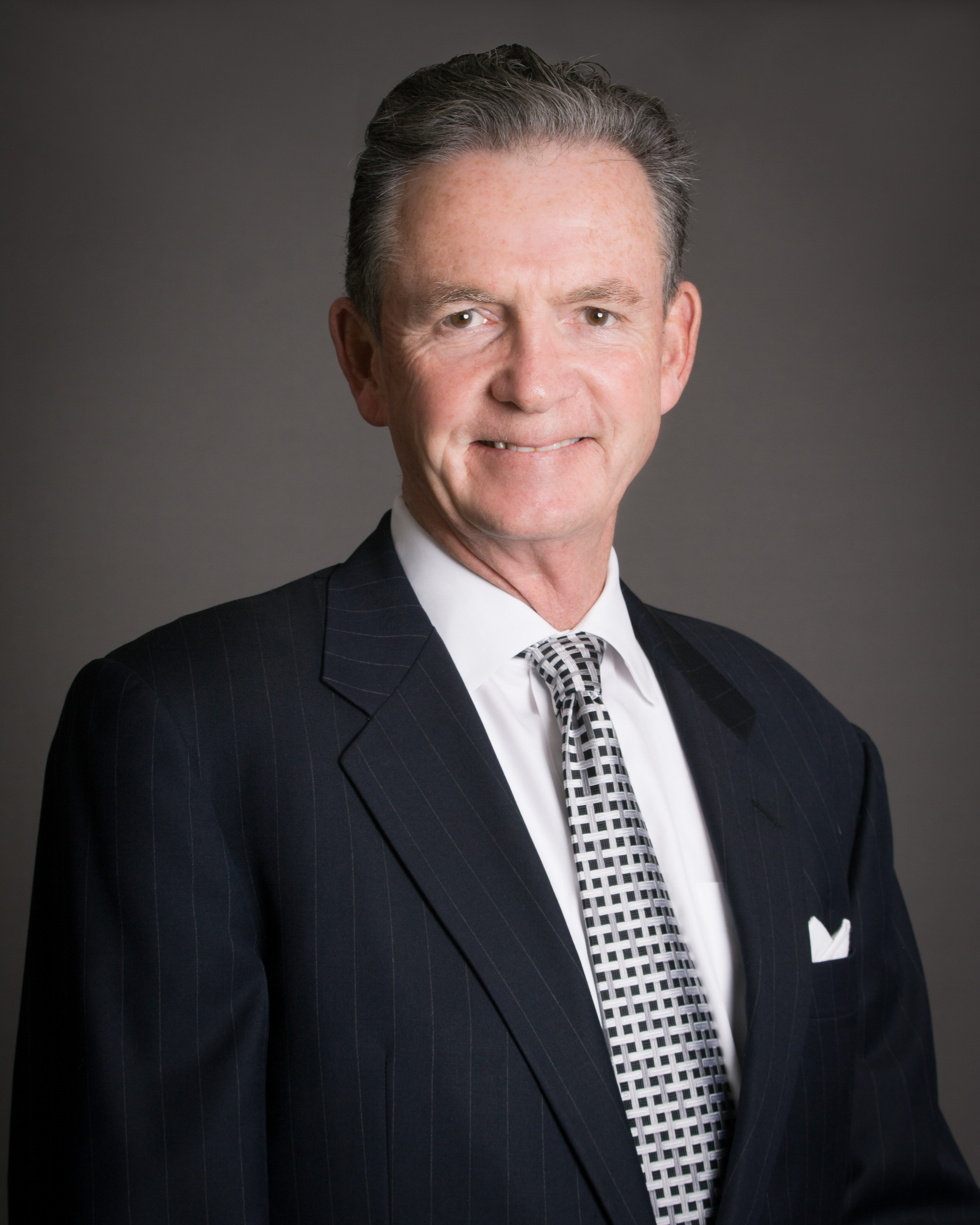 Early on in his legal career, Drew Carroll discovered a comfort and success in addressing judges and juries. After three years in the Alexandria Commonwealth’s Attorneys Office, where he headed the Vice/Narcotics section, Drew knew litigation was where he belonged.Joining Land and Clark in 1981, Drew has tried criminal and civil cases for three decades in courts throughout Northern Virginia. As a litigator, Drew recognizes that each client and case is unique, deserving personal attention and care. Drew embraces the opportunity to learn the nuances of each case as well as the personal needs of his client. Advice to clients must be clear of emotion and focused on the individual client’s best interests.Drew’s criminal defense practice ranges from driving offenses to conspiracies in both federal and state courts. As his practice matured, Drew found that the civil arena became the focus of his practice’s expansion. Drew has been retained to head complex business litigation, personal injury cases, employment issues and building contractor disputes, in addition to a wide variety of real estate litigation from adverse possession claims to boundary line disputes.Outside of law, community involvement has always been critically important to Drew. He has coached numerous youth sports teams including soccer, basketball and baseball. He was president of both the Alexandria Little League and T.C. Williams High School Baseball Boosters. Active in the YMCA, Drew has been a member of the boards of the Alexandria YMCA, for which he served as chairman, and the YMCA of Metropolitan Washington. A proud member of the Rotary Club of Alexandria, Drew served as its president in 2009–2010. The Carrolls are members of Belle Haven Country Club in Alexandria. Drew is a former member of the Club’s board of directors and was its president in 1997. He is a board member and trustee of the Alexandria Law Library. At its annual dinner in 2010, Senior Services of Alexandria honored Drew and his father, Frank Carroll, for their outstanding public service to the City of Alexandria.Drew’s legal abilities and adherence to ethical standards have received the highest rating possible by his peers in the legal community: AV® Preeminent™ Peer Review RatedSM by Martindale-Hubbell®. Over the years, he has lectured for the National Business Institute on personal injury strategies and civil trial procedures and for the Alexandria Bar Association on effective discovery tactics.

We will respond to your inquiry in a timely fashion. Thank you.